Today we’re proud to announce a new stretch goal (at $215,000) to produce a light-weight companion build of the Fate system: the Fate Accelerated Edition.

Fate Core is the best, clearest version of the Fate system we’ve ever put forth. And in it, we try to explain things as much as we can, to get into the “why” when the page count allows for it. With Fate Core, we don’t just want to teach people how to use the system — we want to train the reader to “think like Fate” by the end of her read-through.

All the same, that has produced a 320-ish page book, over 80,000 words. Which is great! But it’s also a lot of page count to tackle for folks who are looking to learn and start playing with the system as quickly as possible.

Fate is, at its heart, a simple system. So what happens if we aggressively strip Fate Core down, limiting the skill list to a small handful of broad approaches to problem-solving (e.g., Fast, Clever, Tough, Powerful, Sneaky)? What happens if we leave the “why” material for Fate Core, and instead focus solely on describing the basic procedures of play?

That’s the idea behind creating the Fate Accelerated Edition (FAE). With FAE, we’re looking to create a complete, roughly 32-page version — a 90% reduction in size! — of Fate, with an emphasis on starting play in half an hour, with rules that are accessible to beginners and veterans of nearly any age. This will be a version of Fate you can start playing with your kids early on, use to power your Fate-inspired LARP, use as another approach for introducing your group to the Fate system, or use as a light engine for one-shots, and so on.

Whoever you are, Fate Accelerated will be an easy bridge to cross to get into the wider play of Fate. Better yet, FAE will be completely compatible with Fate Core, enabling you to bring in the advice and system support from Core into any Accelerated game as you see fit.

Not everyone will want to approach Fate from a Fate-Core-first angle. So why make them? Accelerate Fate, and bring it to a wider audience of gamers old and new.

What Happens If Fate Accelerated Gets Funded

We’ll create Fate Accelerated; we’ll make it available via the same licensing schemes as Fate Core; and we’ll produce a slim softcover edition available at the very least via print-on-demand technology, but likely also available into retail and distribution channels too if they’ll have it.

We’re still sorting out the pricing on this thing, but ideally this would be something in the $10-15 range. We’ll let you know as soon as we make that decision, and will try to make this something that folks can acquire through upgrades to this Kickstarter. (If you want to pre-increase your pledge in anticipation of this stretch goal funding, $15 is a good amount.)

Ideally, we’d get this shipping at the same time as Fate Core. If not, we’d prefer to group its shipping together with one of the later two books (the Toolkit or the Worlds book).

Like Fate Core, we want to make Fate Accelerated free/pay-what-you-like in PDF form, to everyone, everywhere, when it’s published — one of the missions for Fate Accelerated is to get new players into both Fate and the RPG community, and making it just as available as Fate Core is how we’ll achieve it.

But that’s not all.

The Follow-Up: Accelerating Do

We call this chocolate-and-peanut-butter concoction Do: Fate of the Flying Temple.

The game will follow the adventures of Pilgrims from the Flying Temple after the temple has drifted away from the center of the sky, possibly lost forever. During the young Pilgrims’ travels they’ll encounter and help tiny worlds in trouble while searching for their lost home, gathering clues along the way and discovering what role they might play in its recovery.

They’ll also be carrying out their last mission, protecting and raising a powerful young dragon placed in their care. By watching their actions, the dragon will learn more about the world of Do and what its place is to be in it. With each action the Pilgrims take, their dragon will change… perhaps for the better, perhaps for the worse.

We think the world of Do is perfect for FAE; we’d love to bring this family-friendly, brightly colored, fanciful and frankly gorgeous setting to life in the Fate system, telling coming-of-age tales that feature plenty of daring soar-through-the-skies action and delicious story-driven complications as only Fate can deliver.

Help us fund this second goal, and we’ll produce a slim, high-production-value game perfect for introducing new players to Fate — and with the kind of eye-popping visuals and concepts that will delight old-guard gamers as well.

So what do you say? Are you ready to help us really step on the gas with Fate? Let’s join forces, folks, and accelerate! 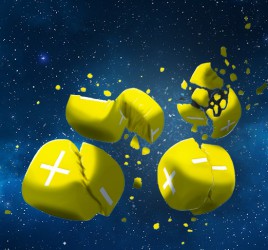 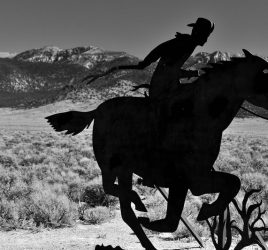 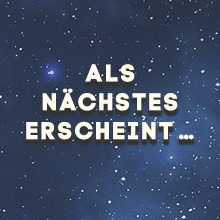 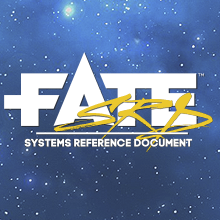 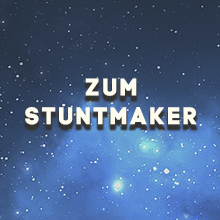 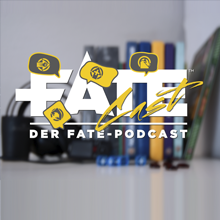 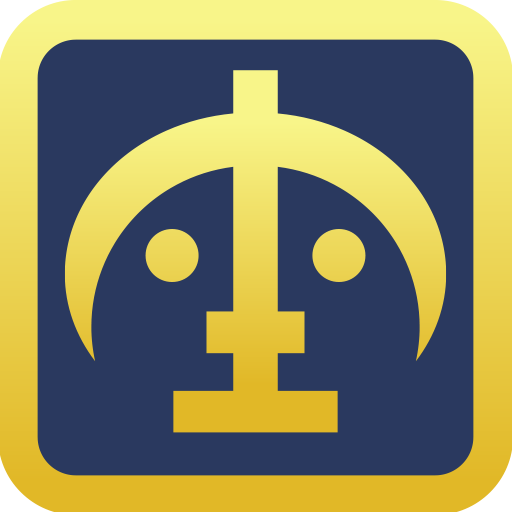 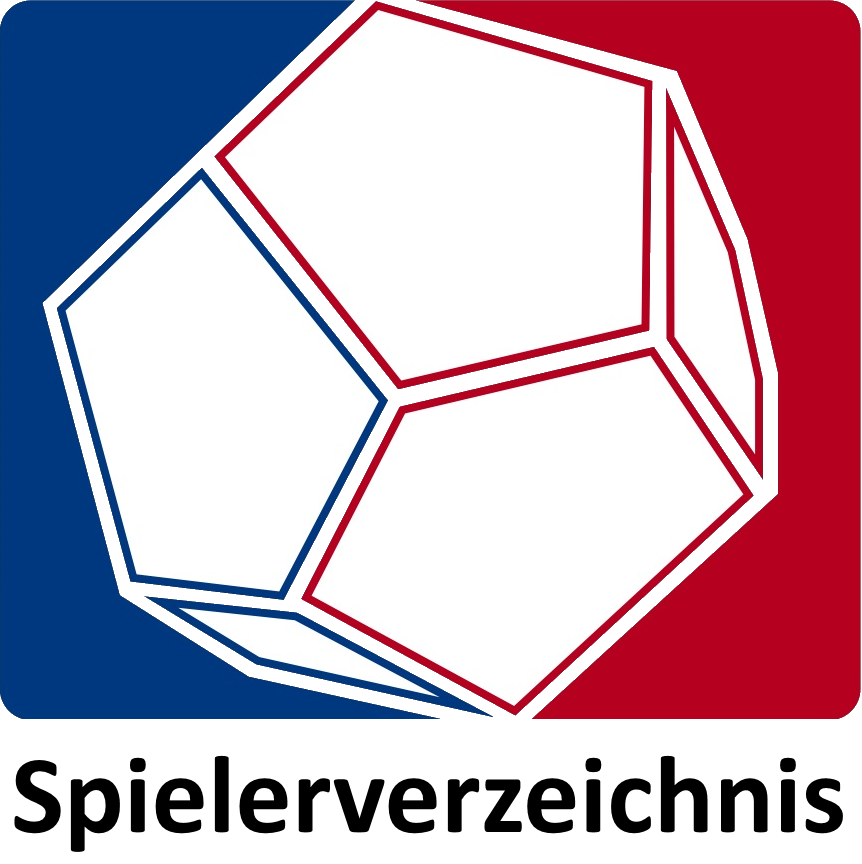